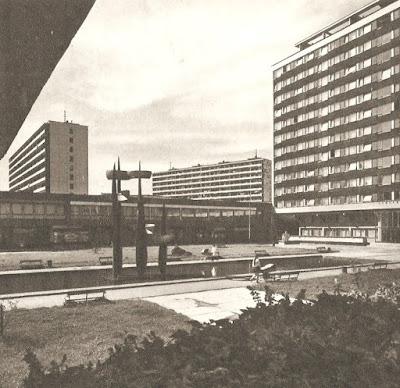 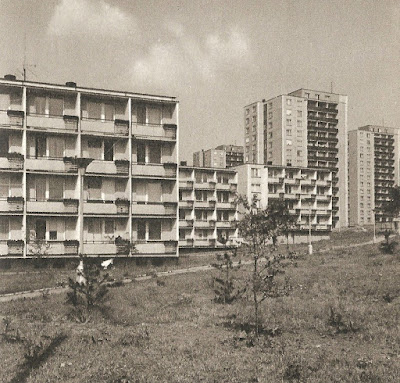 We – Internationalists. 24 loose cards in folder, published 1988 with colour photographs and illustrations. All text is Russian. (Subject matter is related to the Soviet Afghan war, December 1979 to February 1989). Loaned from one of my favourite bookshops, Mount of Alex in Castlemaine, Victoria. www.instagram.com/mountofalex/ 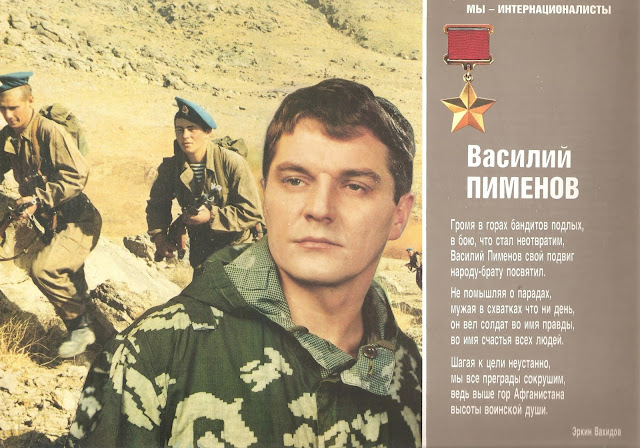 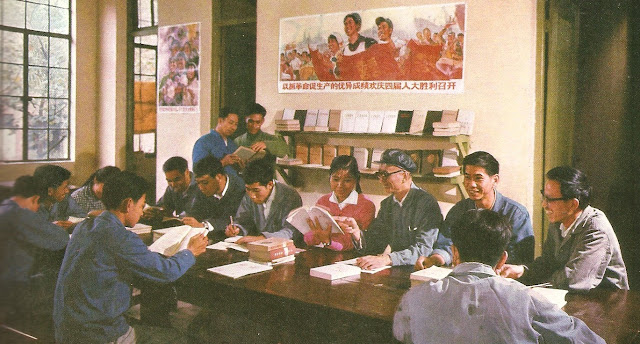 Earnest study and active struggle – A Workers' theoretical group studying works by Marx, Lenin and Chairman Mao on the dictatorship of the proletariat. 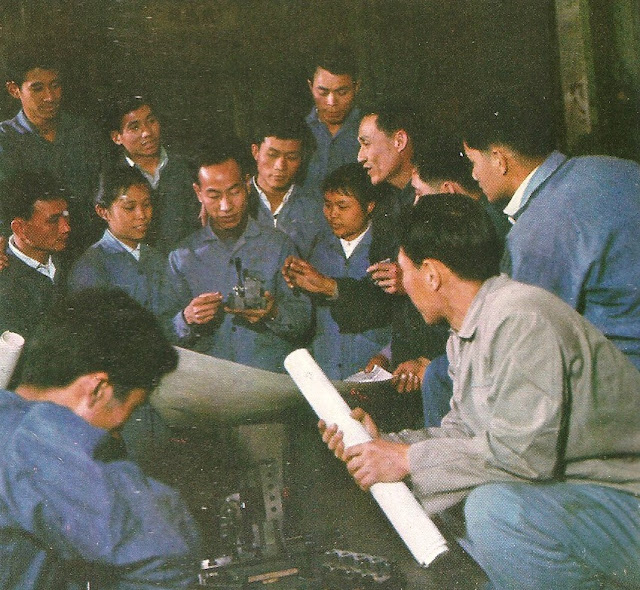 Integration of theory with practice – Students of the July 21 Workers' College of the Guangzhou Machine-tool Plant studying the making of chucks. 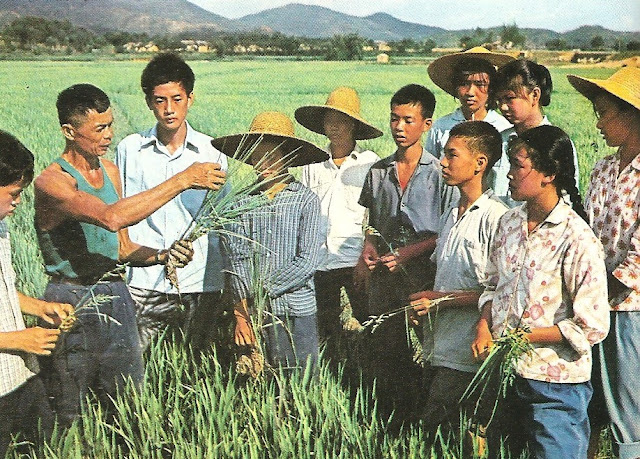 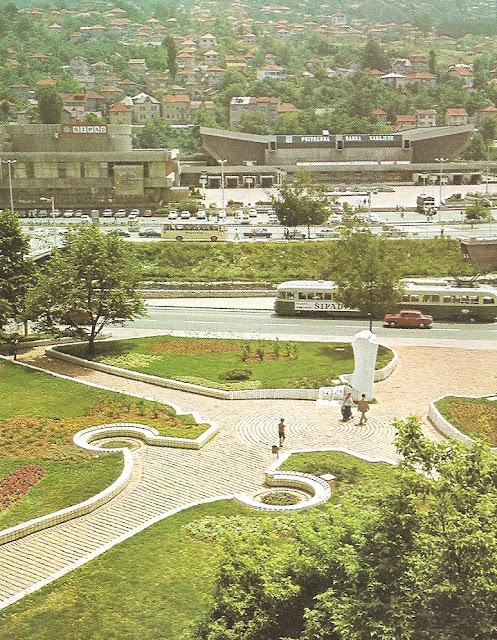 Sarajevo like the whole of Bosnia and Herzegovina, is a place of many symbolic contrasts, testifying to a varied succession of influences over a long period of time, to the dance of history. In this town, rich in the traditions of the struggles of the workers movement, which are commemorated in the memorial complex dedicated to the eminent revolutionary Djuro Djakovic, there stands a building which is a natural continuation of the trend: the imposing and functional architectural edifice of the Skenderija cultural and sports centre, where many great cultural manifestations, commercial fairs and sporting events are held. 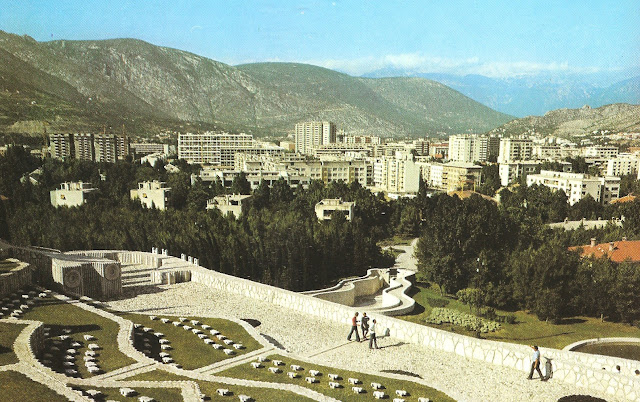 The town of Mostar is the economic and cultural centre of Herzegovina, situated on both banks of the Neretva at the foot of Mount Velez. 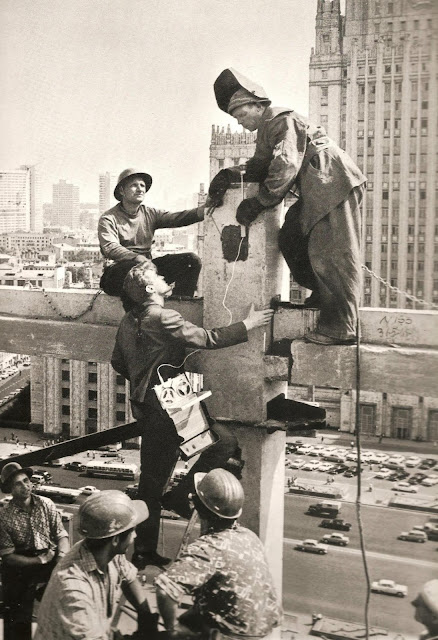 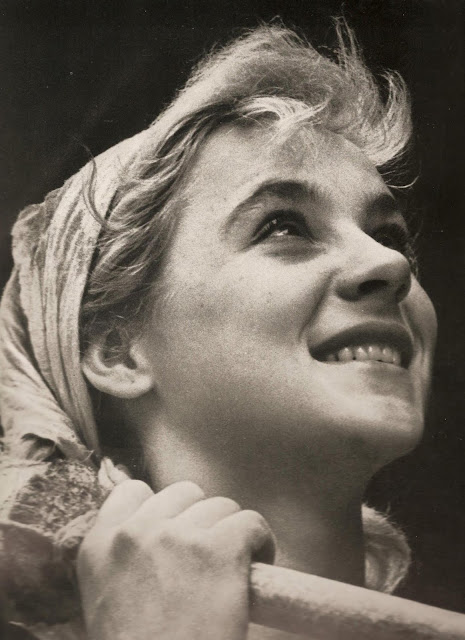 Under socialism the supreme aim of social production is the fullest satisfaction of man’s material and cultural requirements. More and more housing is being built all the time, and large sums are allocated for municipal services and amenity buildings. Work is proceeding at a tremendous scope. 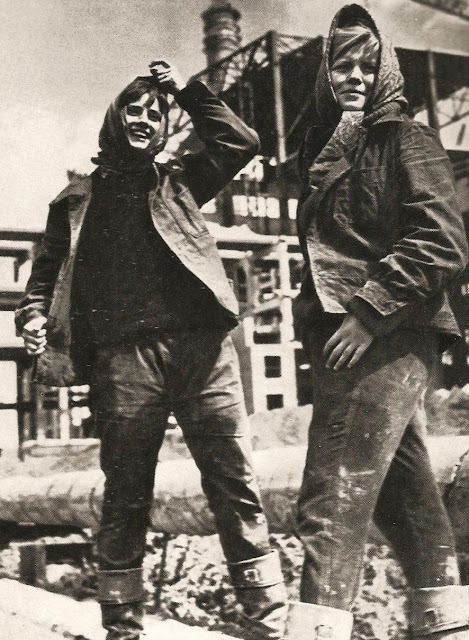 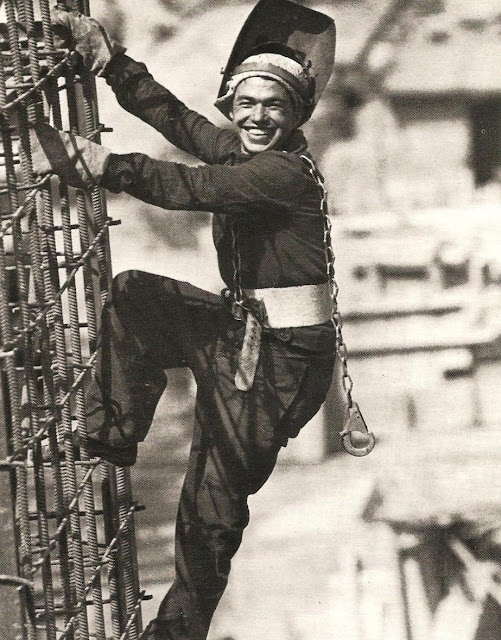 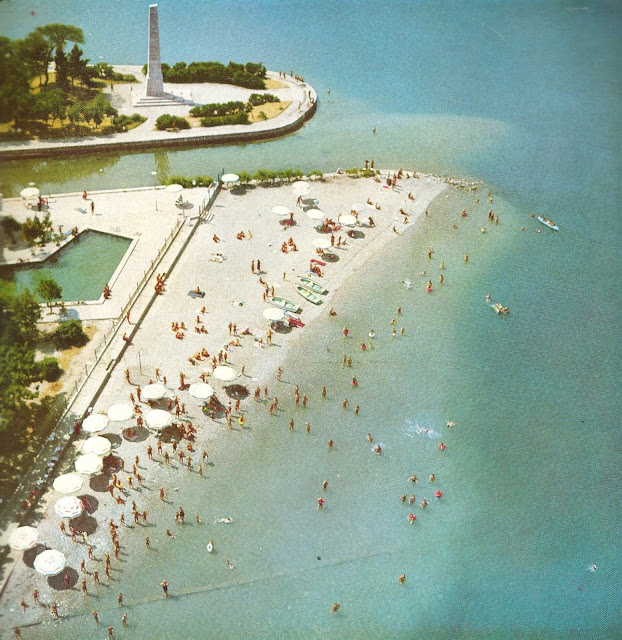