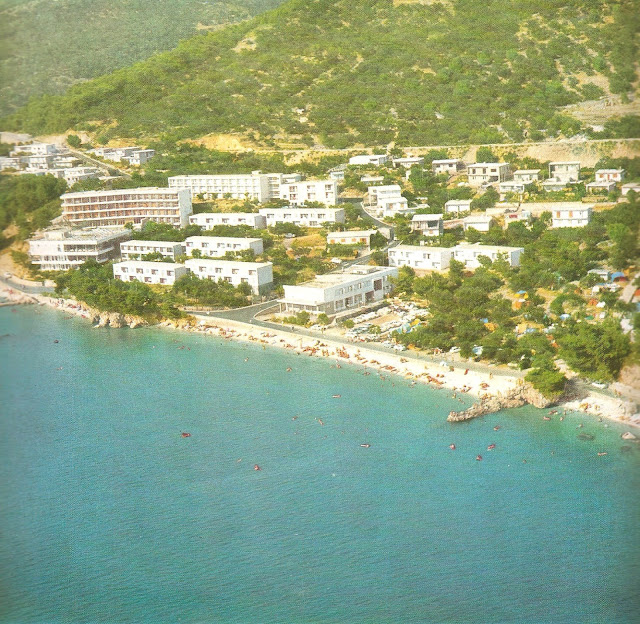 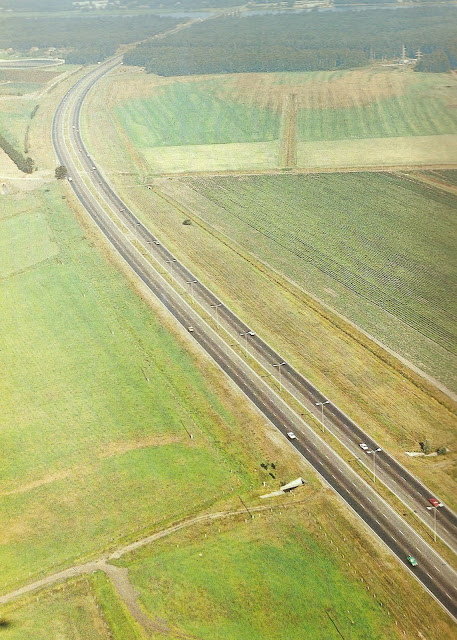 In comparison with the year 1940 the total length of the hard-surface roads has increased more than 6 times. Separate traffic lanes have been arranged in the stages Riga-Jurmala, Riga-Incukains,Riga-Ogre. Traffic security in the dark and fog is increased by the light-reflecting traffic signs erected everywhere in the republic 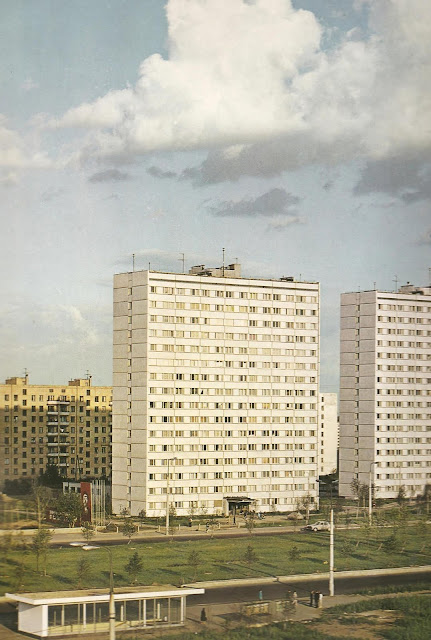 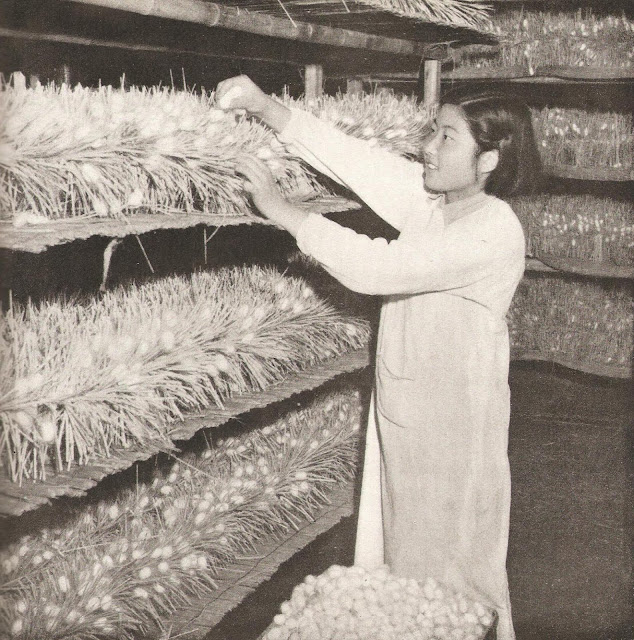 With the assistance of the People’s Government, silkworm production in 1952 topped 1950 by 50 per cent 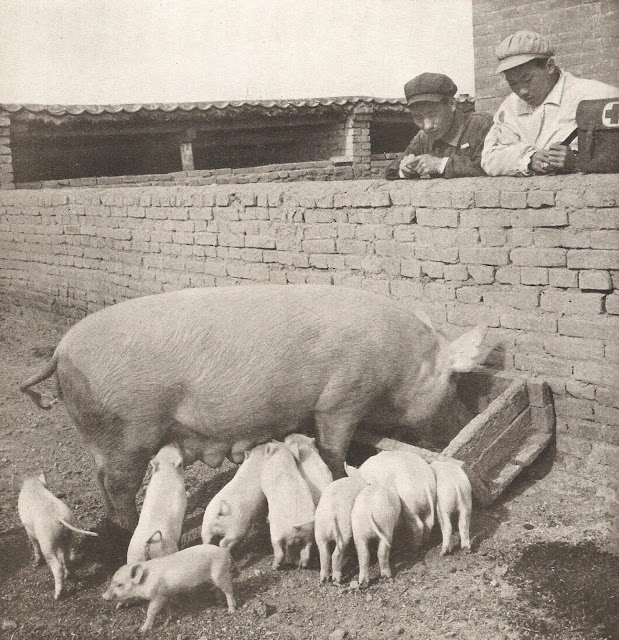 About 60,800,000 pigs are now being raised in China. Measures to improve breeds increase the number of livestock throughout the countryside 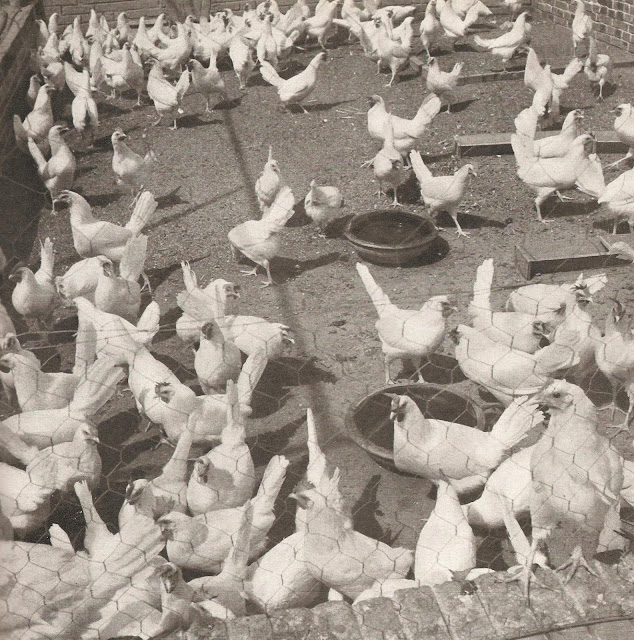 Since the land reform, more peasants have begun to raise poultry as a side-line. Egg exports in 1951 amounted to 70,000 metric tons

This is Poland. Softcover book published by Interpress Publishers Warsaw 1972, 216 pages with colour and black and white photographs and illustrations. All text is in English. 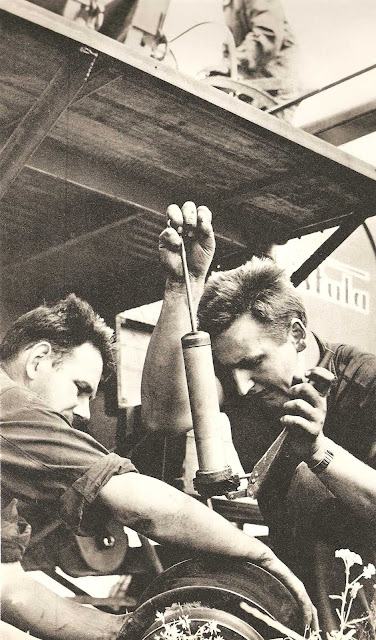 Preparations for the harvest